↑
Home∕How to learn best∕You Never Got Taught in School This Lesson : How to Learn!

You Never Got Taught in School This Lesson : How to Learn!

A paper published in Psychological Science in the Public Interest evaluated ten techniques for improving learning, ranging from mnemonics to highlighting and came to some surprising conclusions.

The report is quite a heavy document so I’ve summarised the techniques below based on the conclusions of the report regarding effectiveness of each technique.If you want to know how to revise or learn most effectively you will still want to experiment on yourself a little with each technique before writing any of them off. Be aware that everyone thinks they have their own style of learning (they don’t, according to the latest research), and the evidence suggests that just because a technique works or does not work for other people does not necessarily mean it will or won’t work well for you. 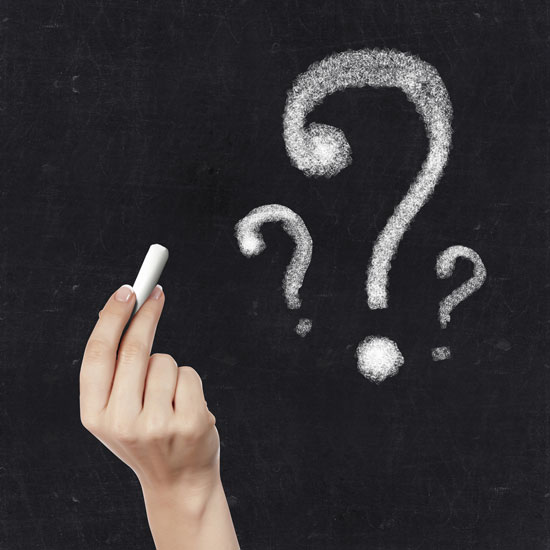 A method involving creating explanations for why stated facts are true. The method involves concentrating on why questions rather than what questions and creating questions for yourself as you are working through a task. To do this yourself, after reading a few paragraphs of text ask yourself to explain “why does x = y?” and use your answers to form your notes. This is a good method because it is simple, so anyone can apply it easily. It does however require enough prior knowledge to enable you to generate good questions for yourself, so this method may be best for learners with experience in a subject. The technique is particularly efficient with regard to time, one study found that elaborative learning took 32 mins as opposed to 28 mins simply reading.

An example of elaborative interrogation for the above paragraph could be:

Elaborative learning is useful for proficient learners because it allows them to apply their prior knowledge effectively to process new information. It is rated as effective because it is time efficient and relatively easy to perform.

“The current evidence base for elaborative learning is positive but lacking” 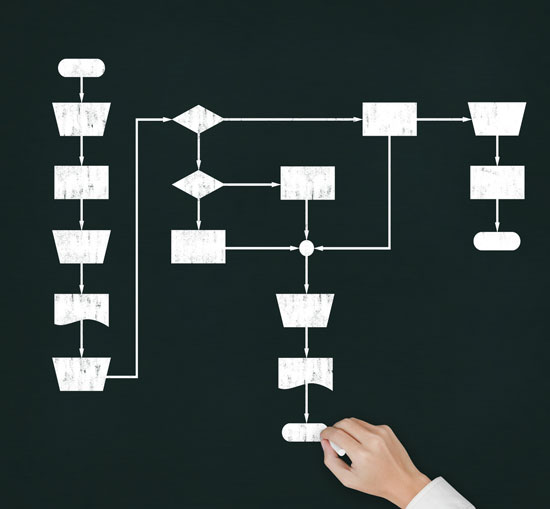 The technique involves explaining and recording how one solves or understands problems as they work and giving reasons for choices that are made. This was found to be more effective if done while learning as opposed to after learning.A technique that is useful for abstract learning. Self explanation has been found to be effective with learners ranging from children in kindergarten to older students working on algebraic formulas and geometric theorems. Like elaborative explanation, self explanation benefits from its simplicity. Unlike elaborative learning, self explanation was found to double the amount of time spent on a task in comparison to a reading control group.

An old staple, tested by having participants summarise every page of text in to a few short lines. Summarising and note taking were found to be beneficial for preparing for written exams but less useful for types of tests that do not require students to generate information – such as multiple choice tests. Summarising was rated as being likely less beneficial than other methods available but more useful than the most common methods students use – highlighting, underlining and rereading.

As you might have guessed, I personally find summarising to be very effective – my love of taking notes is probably what drove me to blogging in the first place. I love the function of being able to “ctrl-f” or search my notes folder for the fact that’s on the tip of my tounge. Since starting blogging I love that I can throw a phrase I’m after in to Google along with ‘neurobonkers’ and instantly have the relevant fact in front of my eyes. On a vaguely related note – some have suggested that the ability to Google spontaneously is destroying your memory – but based on the evidence I can’t say this is a view I agree with. 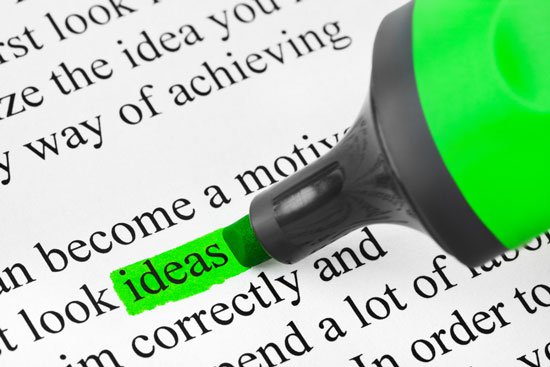 The runaway favourite technique of students was found to perform spectacularly poorly when done on its own under controlled conditions. It seems pretty intuitive that highlighting alone is ineffective for the same reasons it is so popular – it requires no training, it takes practically no additional time and crucially, it involves very little thought above the effort taken to simply read a piece of text.

I’d be interested to discover how effective highlighting is when paired with other techniques.It’s worth remembering that this study only assessed research examining highlighting/underlining as a stand-alone technique. 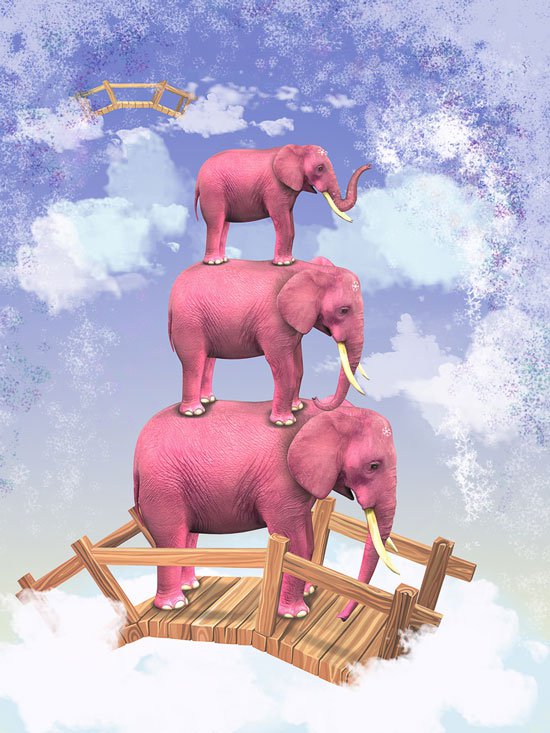 A technique for memorising information involving linking words to meanings through associations based on how a word sounds and creating imagery for specific words. Much research has found that mnemonics are useful for memorising information in the short term in a range of situations including learning foreign language, learning people’s names and occupations, learning scientific terms etc. However, it seems the keyword mnemonic is only effective in instances where keywords are important and the material includes keywords which are inherently easy to memorise. The review cites one study for example that required students to use mnemonics to memorise English definitions that were not well suited to keyword generation – the study found that the control group outperformed the group using mnemonics. More worrying – it seems that though the keyword mnemonic has been found effective for aiding short term recall, it has been demonstrated to actually have a negative effect when compared to rote learning in the long term. So, the mnemonic might be useful for remembering definitions the week before an exam but it doesn’t seem to be much use when used in any scale as a long term memory aid. 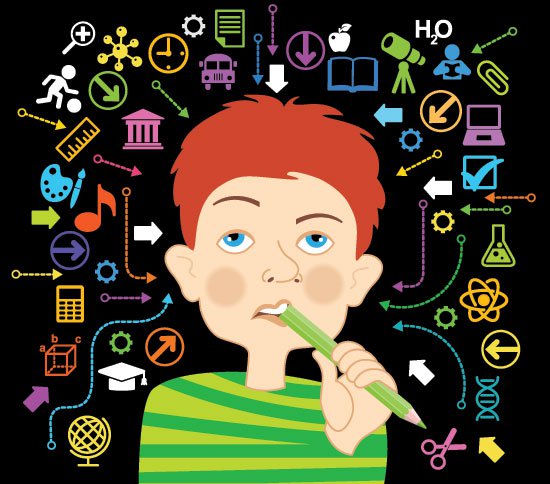 Experiments asking students to simply imagine clear visual images as they are reading texts have found advantages when memorising sentences, but these advantages seem much less pronounced when longer pieces of text are involved. Interestingly, visualisation was found to be more effective when students listened to a text than when they read text themselves, implying the act of reading may make it harder to focus on visualising. A major problem with imagery research is that most researchers instructed one group to visualise but did not follow up to see if they actually did. One experiment that checked afterwards found that some participants instructed to imagine did not, while some participants in the control group reported using visualisation on their own accord. It is therefore likely that imagery could be a more useful technique than this evaluation currently demonstrates – it is certainly an easy technique to use, so there is little harm in trying. Perhaps more interestingly, imagery research has found that drawing does not seem to improve comprehension and may indeed actually reverse the benefits of imagery. Finally, though imagery is reported to be more versatile than the keyword mnemonic, it has also been found useful only for certain situations. For example, imagery was not been found to be effective to help students answer questions that required inferences to be made from the text, nor was it been found useful for answering questions about a passage on the human heart. 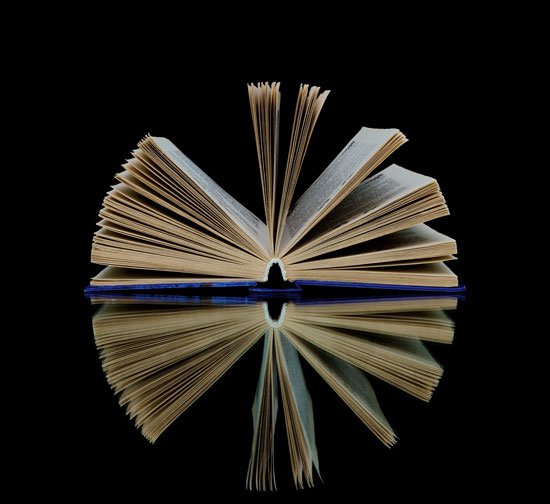 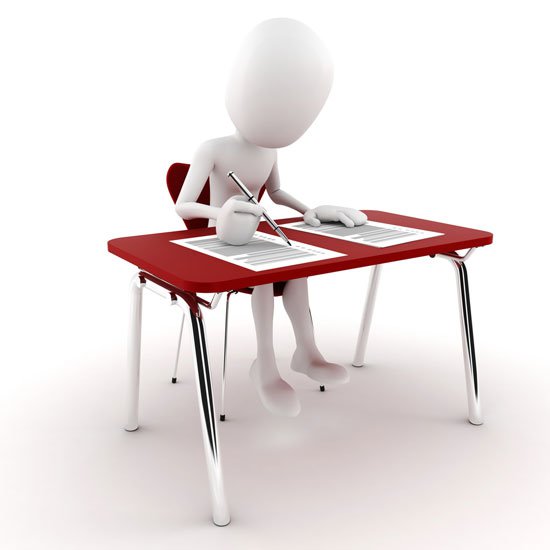 This is where things get interesting; testing is often seen as a necessary evil of education. Traditionally, testing consists of rare but massively important ‘high stakes’ assessments. There is however, an extensive literature demonstrating the benefits of testing for learning – but importantly, it does not seem necessary that testing is in the format of ‘high stakes’ assessments. All testing including ‘low stakes’ practice testing seems to result in benefits. Unlike many of the other techniques mentioned, the benefits of practice testing are not modest – studies have found that a practice test can double free recall!

So how can you apply this research? Students can create flash cards (or even use free software to do this). Alternatively students can use a system such as the Cornell note-taking system (Example PDF) which involves noting questions in a column next to their notes as they learn. This finding looks like wonderful news for MOOCS which typically use intensive practice testing as a primary method of teaching. The finding is also great news for students – as practice testing actually takes up much less time than other methods such as rereading, which practice testing far outperforms!

Try it yourself: Can you name and explain two methods of self-testing? 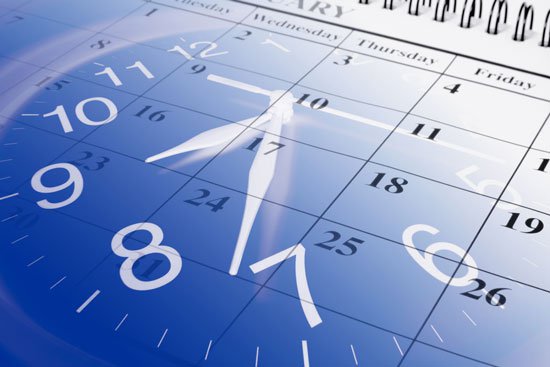 There is however a major catch – do you ever find that the amount of studying you do massively increases before an exam? Most students fall in to the “procrastination scallop” – we are all guilty at one point of cramming all the knowledge in right before an exam, but the evidence is pretty conclusive that this is the worst way to study, certainly when it comes to remembering for the long term. What is unclear is whether cramming is so popular because students don’t understand the benefits of distributed practice or whether testing practices are to blame – probably a combination of both. One thing is for sure, if you take it upon yourself to space your learning over time you are pretty much guaranteed to see improvements. 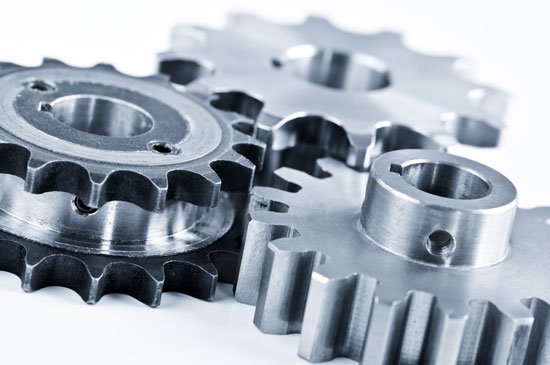 Have you ever wondered whether you are best off studying topics in blocks or “interleaving” topics – studying problems of different types in a slightly more haphazard fashion? Unlike the other methods discussed above, there is far less evidence to go on. The research that has so far been conducted seems to suggest that interleaving is useful for motor learning (learning involving physical movement) and cognitive tasks (such as maths problems) – where benefits of up to 43% have been reported. It also seems that like distributed practice; interleaved practice seems to benefit longer term retention:

“Accuracy during practice was greater during block trials but accuracy a day later was far higher for students who had received inter-leaved problems.”

So why do we use the wrong techniques and which should we use?

The review looked at a range of educational psychology textbooks and found that despite the wealth of research evidence, none of the textbooks that were reviewed covered all of the methods described above – and in those that covered one or more, the coverage was minimal. So if you happen to be an educational psychologist looking to write a textbook, you’re not in a bad position. We are all expected to be able to learn but currently we don’t ever really get taught how to learn. So next time you have something to learn why not take a second to create a schedule to distribute your practice, while you’re reading – instead (or as well as) taking extensive notes why not write yourself some practice questions with a special focus on why questions; and when you are learning a new skill why not write a detailed explanation of how you answer the questions. This doesn’t mean you should rush out and bin all the highlighters, but maybe try to gradually incorporate a new technique every time you study and see which techniques work best for you!